Each year, a Waldorf tradition during the fall season, we celebrate Michaelmas to honor what is truly human and our process of self-development. The story told through the festival examines the process of taming our inner demons and choosing what kind of person we will be in the world.

The Waldorf School of Garden City students enjoyed a very different Michaelmas this year. Embracing and embodying the qualities of The Archangel Saint Michael, they created a mini Michaelmas pageant for each other with positivity and grace. Led by their Class Teachers and Movement Teacher Erin Fitzgerald, the 1st – 5th graders, presented movement pieces and verses containing themes of courage, inner strength, and deeds of goodness. The day for the Lower School ended with artistic activities and a special baked treat by Aviva!

Middle school students Participated in a virtual, artistic project with Ms. Gupta. The 6th Grade created 3D collages inspired by the beautiful rose windows. “We made use of newspapers and magazines and upcycled them to cut out beautiful rose window designs. We all enjoyed ourselves cutting and putting various shapes and colors together into one art piece and listened to music as we worked.” shared Ms. Gupta. Later in the day, she led the 8th and 10th-graders in the same activity.

Ms. Gallo recreated the Michaelmas Pageant online for the 9th-graders by sharing videos of past pageants. “[I] introduced the festival with a short video of the celebration [from 2016] for the new students to get an idea of how we celebrate Michaelmas. I talked to the class about why we have Michaelmas at this time of the year, and I explained to them who Saint Micheal was and what the dragon represents. We also talked about the changing of the seasons and how the new season makes us reflect and look inward.” Following the videos, the students participated in an artistic activity. They drew dragons and wrote within the dragon, using words representing their fears, bad habits, and things they wanted to change, and conquer. Then they drew a sword and, within the sword, wrote words to represent how they will obtain their goals and conquer their fears and bad habits.

Ms. Cavallaro spent some time with the 10th– grade leading the students through a self-reflective drawing prompt. She also shared the day with her 3rd-grader, who participates in hybrid learning at WSGC; they baked delicious dragon bread together.

The 11th-Grade worked with Mr. Kritas to write a powerful poem in the spirit of the strength and courage of Saint Michael and the prompt “what I stand for.” The students suggested taking the prompt a step further by adding “what I stand against.”

“I stand with those who provide encouragement to uplift the spirits of people with challenges. I take a stand for non-violence in the face of adversity and misconceptions that lead to hate.” ~ An excerpt from “Stand,” written by the Class of 2022, the full poem below.

The 12th-Grade took this opportunity to come together on Tuesday (Michaelmas) and write letters to their 1st-grade buddies.

Michaelmas presented a few challenges this year, mostly the melancholy feeling that comes with reimagining a treasured tradition. Still, ultimately it gave our School a chance to come together virtually and in person, in smaller groups, and continue to celebrate our strengths and goals as individuals and as a community.

Stand – Michaelmas Poem
By the Class of 2022

I stand for equality—that embraces people of all races, religions, sexualities, and genders, regardless of socio-economic differences.
I stand for economic prosperity and policies that place all groups of people on an equal playing field.
I stand for properly educating the youth and realising the truth about the corruption in this world
I stand for a freedom that can neither be bought nor sold but freely given to all,
I stand for the freedom to speak our opinions when there is conflict, to express ourselves without others’ judgments or punishments
I stand for the freedom to have emotional breakdowns or sadness without the fear irritating others.
I stand for compassion, empathy, and understanding.
I stand with those who provide encouragement to uplift the spirits of people with challenges
I take a stand for non-violence in the face of adversity and misconceptions that lead to hate
I stand for the millions of Indigenous women, who have gone missing and or were murdered.
I stand with the people in the front line, doing all that they can to ensure the health of our country
I stand for justice that is blind to no person’s suffering, that recognizes the humanity in everyone
I kneel for humility, to tell the truth, admit mistakes, and move on to new beginnings
I stand with the truth that in God’s eyes we are all beautiful and created equal. 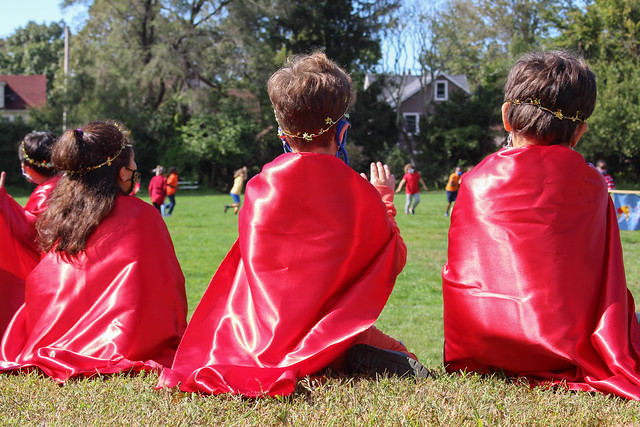